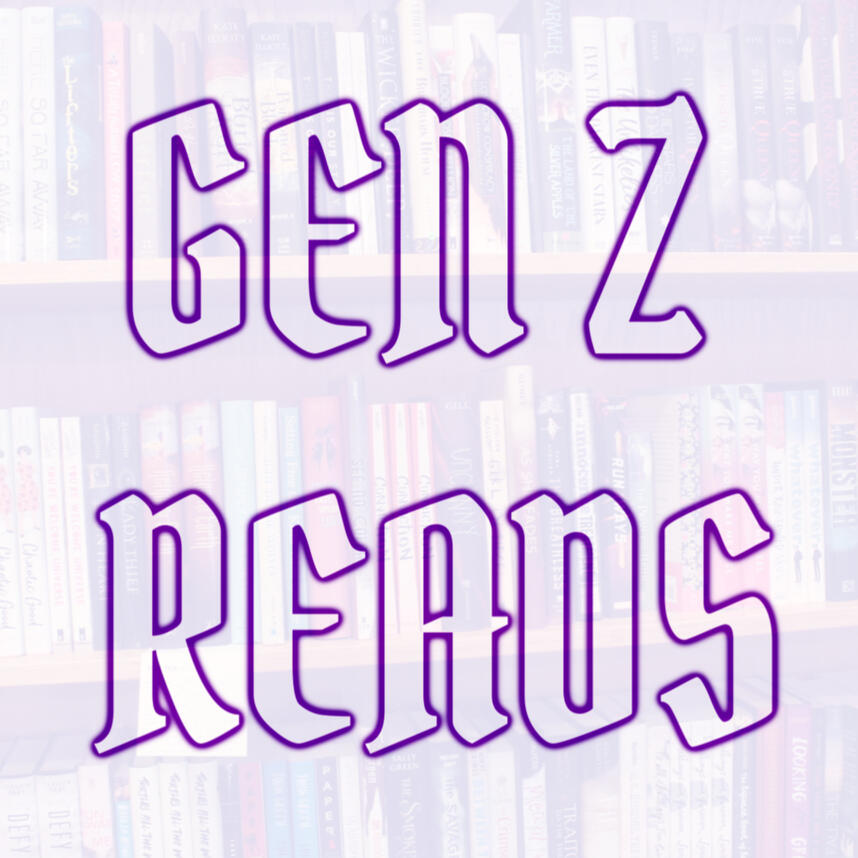 GEN Z READS is alllll about young adult books and their impact on teens. The podcast ranges from long discussions on LGBTQ+ representation to hysterical chats on overpriced audiobooks. It's the most trendiest, funniest, and enlightening bookish podcast on the block (I'm probably biased though). As of December 2019, GEN Z READS is officially inactive. There will be no new episodes. But old episodes can be found on Stitcher, Spotify, Soundcloud, and RadioPublic.

GEN Z READS is hosted by the one and only Anna S. I use the she/her pronouns and identify as bisexual. I've been an avid YA reader since the womb, but I used to be a teen blogger before a podcaster.